Apparently I Have A Giant Head 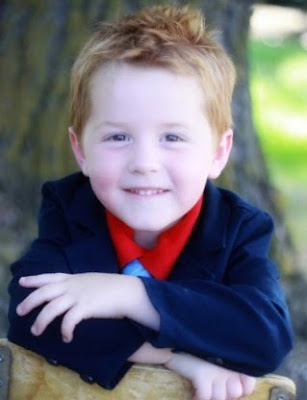 The other morning I was being lazy and laying in bed even though the boys had been up for a little while. I could hear Porter and Walker fighting about something and I called Walker to come into my room to talk with me. He climbed up into the bed, lay down next to me and I started to tell him why it was so important to not fight with his brother, why we should be kind and loving to each other, and why he get so worked up over little things. I really thought I was getting through to him because he was watching me quite intently and didn't take his eyes off of me the entire time we were talking. As soon as I had said my piece, he smiles and says, "Mom, you must have a REALLY big brain!" I smiled and was happy that he thought my brain was big because I was able to figure this stuff out for him. But then he continued by saying, "'Cause your head is HUGE!" Wow, I don't think he heard a word I said. He was too busy being amazed at my gigantic cranium.
Posted by Karli at 7:23 PM 6 comments: Links to this post 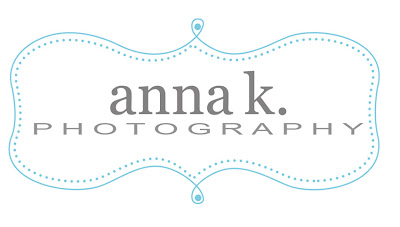 I just finished my new Photography Blog!!! You can find it here. Please let me know what you think!!!
Posted by Karli at 9:08 AM 2 comments: Links to this post